OrthoXel is one step closer to distribution in the United States

OrthoXel  celebrated its fifth year in business on June 12th.

In these short five years the company has reached numerous milestones; both  The Apex Tibial and Apex Femoral nailing systems being US FDA 510k and CE mark cleared and receiving the award for Cork Chamber Emerging Company of the Year 2017.

In addition OrthoXel  are now ship ready having appointed GlobalMed Logistix as Device Initial Importer for the U.S. market and registering on the FDA’s Global Unique Device Identifier Database. The first successful shipment to the United States was made at the end of June.

OrthoXel  is now at advanced stages of discussion to get the first  Apex Tibial Nail implanted in the United States in 2019 following an ongoing clinical study in Cork University Hospital, Ireland for which initial data is currently being collated. 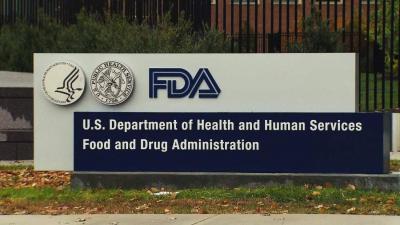